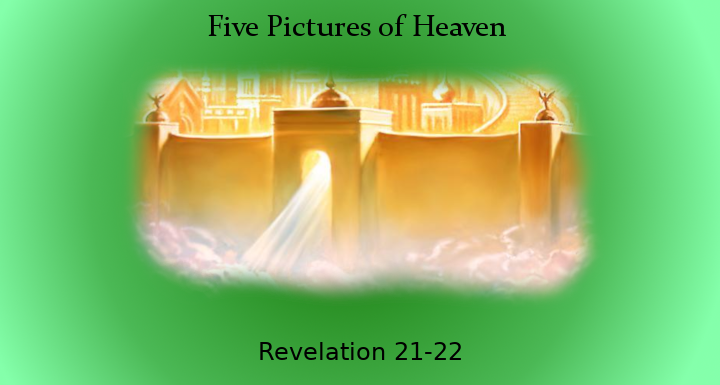 CS Lewis said that “If you read history you will find that the Christians who did most for the present world were precisely those who thought most of the next. It is since Christians have largely ceased to think of the other world that they have become so ineffective in this.” I've never been to Heaven. The preacher has never been to Heaven. There are books about people who claim to have gone to Heaven, but we are going to get our ideas of Heaven from the Bible. So let's look at five pictures of Heaven from Revelation 21-22.

How do we apply these future realities to our present circumstances? 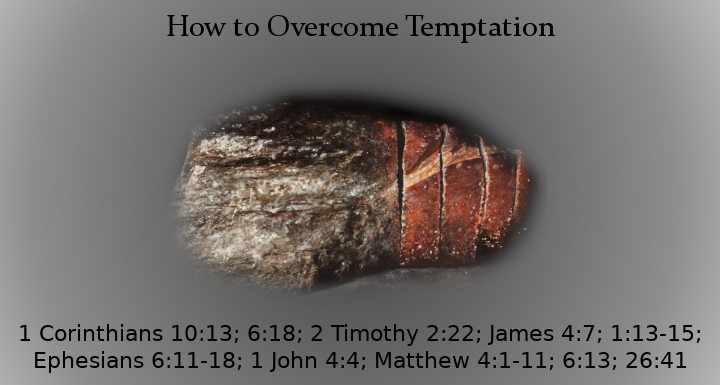 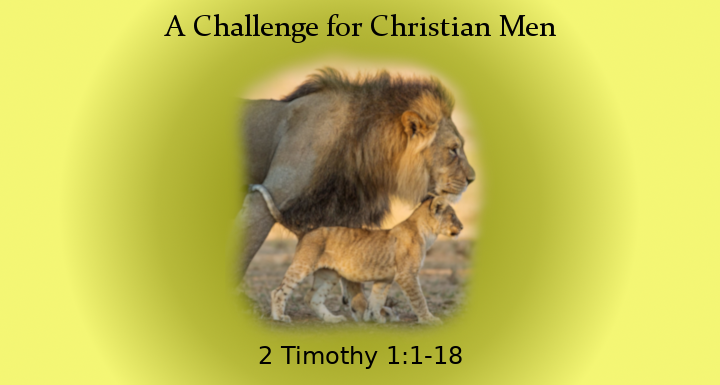 Paul addresses Timothy as “my dear on.” Timothy did not have a Christian father. H had a mother and a grandmother who passed the faith onto him. Paul was a spiritual father to Timothy. Paul shared two challenges with Timothy that our pastor wants to share with men today. … Our best guess for some context of this letter is that Paul is in his sixties and Timothy is in his thirties. Paul is very much a father figure for Timothy and Timothy a son to Paul. … Fathers are important. There are several statistics that indicate just how impactful a father is in the family. But that doesn’t mean that children who grow up without a father have to be doomed. The church should be full of men who can be spiritual fathers to the fatherless. 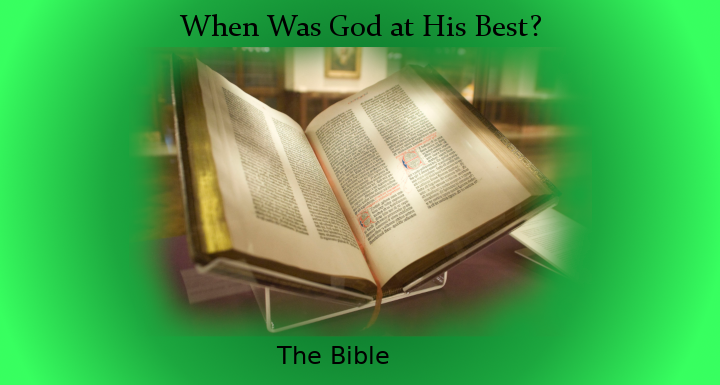 How can we answer the title question? When was Go at His best? 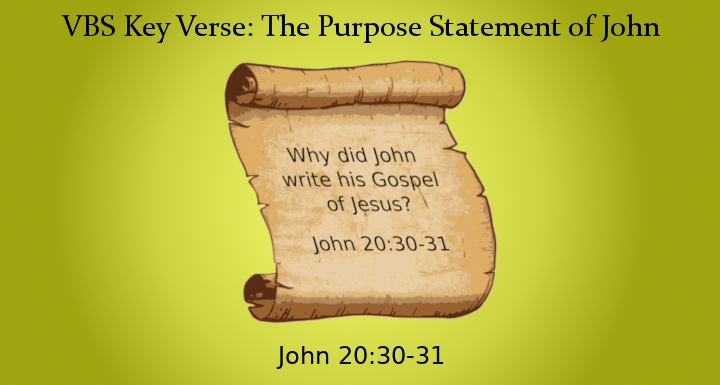 Why did John write his gospel (story of Jesus)?

John wrote his gospel to help us believe in Jesus. … This is why it is often recommended as the first book of the Bible to read for those who have never read it before.

John calls the miracles of Jesus “signs”. … They are signs that point to who Jesus is.

“Believe” is the key word in John. This word occurs 11 times in Matthew, 10 times in Mark, 9 times in Luke, and 98 times in John! … That’s quite a stark difference from the other gospels and shows a major emphasis.

What does John want us to believe about Jesus?

Why is it important to believe in Jesus?

When you believe in Jesus you receive life through Him.

One of Jesus’ disciples, Thomas (called twin) struggled with believing Jesus had risen from the grave. He wasn’t with the other 10 (Judas Iscariot was dead) when Jesus first appeared to them and he doubted their reports. Jesus appeared to them again and showed Thomas His scars and Thomas believed. And because he believed, he will have eternal life. Then Jesus says that those who believe without seeing will be blessed. That’s us!